The ethical and sustainable finance sector in Europe is far from marginal: it was worth €715 billion in 2019, equal to 5% of EU GDP. Within it, different actors coexist: ethical banks (more responsive to the crisis than traditional credit institutions), socially responsible funds, micro-credits and social impact bonds.
The Ethical and Sustainable Finance in Europe Report is the only instrument in Europe that collects and quantifies these experiences. In this fourth report, in addition to the financial comparison between ethical and mainstream banks, for the first time a comparison has been made with the aggregate of European co-operative credit banks. Some significant examples of the response to COVID-19 by individual European ethical banks will also be discussed. An extensive discussion is on the European Action Plan on Sustainable Finance, with a particular focus on the outstanding questions and the “S” item on social and fiscal justice. Finally, the University of Pisa’s research “Banking on human rights” will be presented. The UN Guiding Principles on Business and Human Rights (UNGP) stipulate that all business enterprises should respect human rights. Based on these principles, banks are expected to respect human rights. But how good are banks at respecting human rights? The Banking on Human Rights project ranks banks according to their involvement in human rights abuses. These ranks are based on publicly available evidence and show how hundreds of banks have performed over the period 2000-2015. 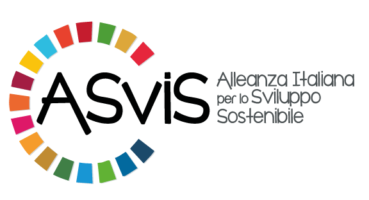